The Charged Quartz Crystal is a crafting material that can only be found in the Guild Wars 2 world. It’s used for making weapons and armor, but it also has other uses. Which farming locations are best to farm this coveted material?

Charged Quartz Crystal is a rare crafting material that can be obtained from the Fractals of the Mists. There are many ways to farm this item, but these are some of the best methods. 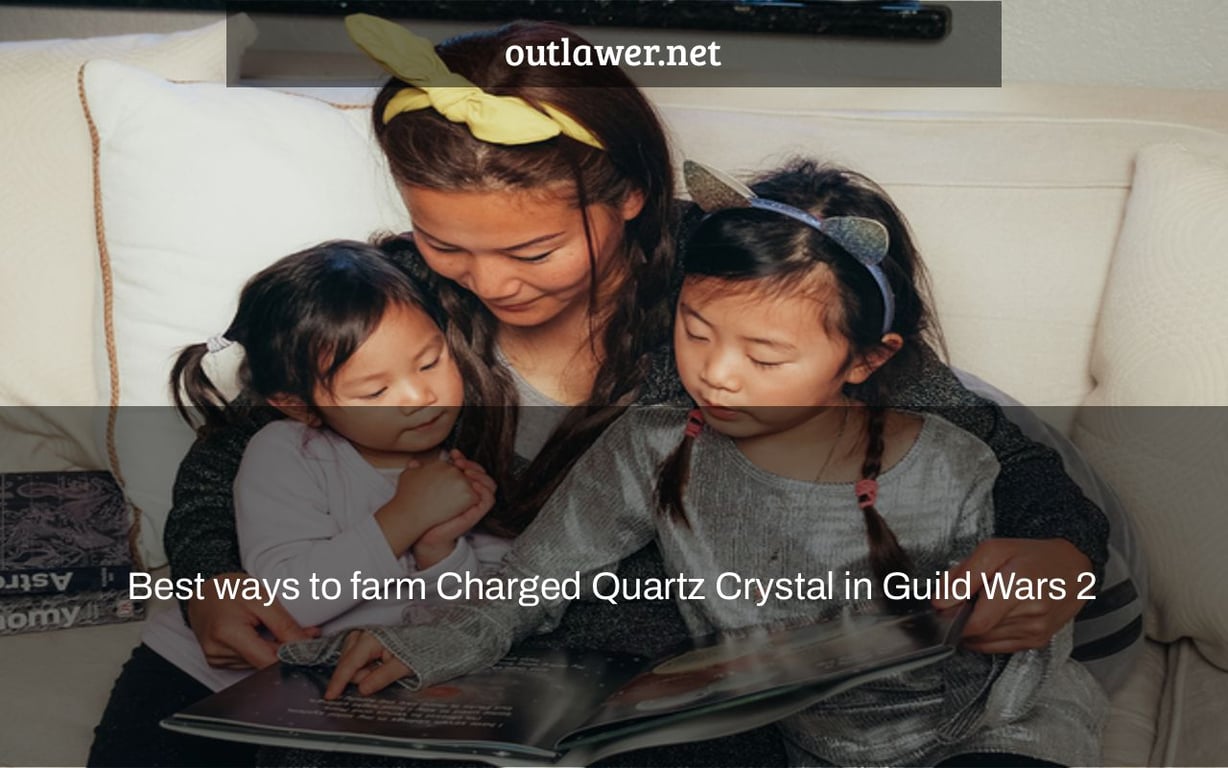 Farming common and rare commodities is one of the most laborious elements of playing MMORPGs. It’s a grind to continually locate more and more resources in Guild Wars 2, and it’s no different in Guild Wars 2. You’ll discover the most effective methods to harvest Charged Quartz Crystals, which you’ll need for numerous item preparations for feeding your Skyscale hatchling, in this tutorial.

You’ll be able to access a Hero Point at a Place of Power after you’ve finished it, and you’ll be able to transform numerous things into their enhanced versions. To get Charged Quartz Crystal, travel to a finished Hero Point or Place of Power that has 25 Quartz Crystal and accept the prompt when prompted. This will enable you to convert the Quartz Crystal, but it is only possible once every day, so it isn’t the most efficient technique. The following are some of the easy-to-reach areas:

There are several nodes strewn around on various maps. There are two potential locations: one in the Crystal Oasis map, which requires the Path of Fire expansion, and one near Fortunate Strike in the Glint’s Legacy region. You can only mine them once per day per character, but you may mine them several times with various characters if you like.

They can also be found in the Maguuma Wastes on Dry Top’s maps, although they can only be mined once per account every day. There are two nodes in Prospect Valley, one at the accident site and the other at the Vista above it. You can locate one at Crash Site 3 in the Challenger Cliffs location, however it won’t appear if the Inquest Base node is present, so if you don’t discover one at Crash Site 3, proceed to the Inquest Base.

A purchase from a Laurel Merchant might lead to another probable placement for the node. For your character’s home instance, you may purchase the Quartz Crystal Formation Node. You have increased rare chances for bonus Quartz Crystal or Charged Quartz Crystal Drops as a result of this. The cost of a Quartz Gift is as follows:

You may get a tiny quantity of Charged Quartz Crystal by completing the following achievements:

Charged Quartz Crystals are the most important crafting material in Guild Wars 2. They are used for weapons, armor and other items. The best ways to farm Charged Quartz Crystal is by doing a daily dungeon or completing quests with it as a reward. Reference: gw2 craft charged quartz crystal.

Where can I farm quartz crystals gw2?

A: Quartz crystals are not something you can farm in Guild Wars 2, but if you have a decent sized supply of copper and silver ore nearby your best bet is to use the Refinery tool.

How do you farm charged quartz?

A: There is no way to farm charged quartz. Charged Quartz can be earned through leveling up, doing the daily missions for The Prismatic Eclipse or as a reward from many of our other activities.

How do you get charged crystals in gw2?

A: You get charged crystals when you do a kill. They also drop occasionally, but not as often.